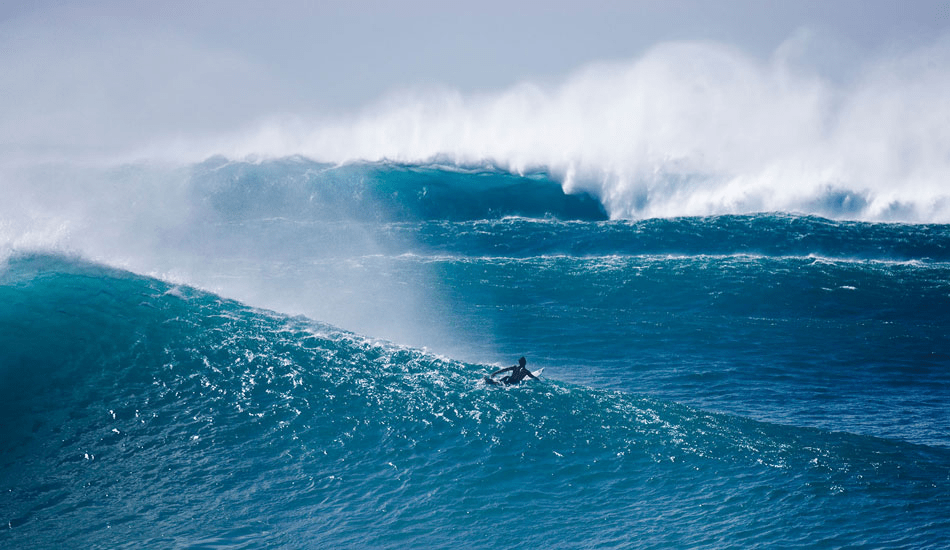 We can learn a lot from the things we regret doing (or not doing).

Speaking for myself, it’s a long list. A few standouts include…

And those are just the simple examples. There’s a lot of larger decisions I’d play very differently if I had a chance to hit the replay button… decisions that would’ve had 7-figure outcomes.

You get the idea. We all have our woulda-shoulda-coulda’s… They’re inevitable when you’re actually a participant.

And thankfully, it’s not all bad – I’ve had a few decent wins along the way as well.

But looking back, I’ve realized there’s a common denominator with the big opportunities I either didn’t spot (or prioritize)… as well as the big mistakes that I unwittingly blundered into like an idiot.

Put simply – I thought I knew everything.

I assumed I had the whole picture, that my roadmap was already leveraging the best opportunities, and that it wasn’t worth the extra time & effort getting other people’s perspectives. This is one of the pitfalls of early success… and for many entrepreneurs (myself included), it’s not until you’ve taken a few haymakers on the chin that you can look back and realize that some of your biggest wins actually succeeded in spite of your efforts… not just because of them.

“I am not young enough to know everything…”

For example, in retrospect my most successful product launch ever (Search Engine Loophole) didn’t sell ~ 6,000 units in its first month because it was amazing, or because I was some genius. The biggest driver was simply that it was a novelty, and unintentionally well-timed. Specifically:

Both of those factors created an environment where even the shittiest offer would go stratospheric due to the strength of the tailwinds alone. (Add enough thrust, and you can turn anything into an airplane). That is one example of many.

I’ve also advised various startups & even established companies doing 8 figures in sales who have a horrible marketing strategy and are literally growing in spite of themselves. Usually it’s because they’ve managed to embed their offers into some larger platform, or otherwise strap themselves to someone else’s growth engine and simply hang on for the ride… while only yielding 1/10th of their potential.

But this works both ways. Some of your biggest failures will be similarly driven by factors totally outside your radar, and beyond your control.

So the lesson here isn’t that you need to “get better”, or hustle until 3AM every day, or somehow magically start controlling the forces in your market. Trying to force something down your market’s throat by sheer will is akin to splashing around in the water hard enough to surf your own waves… even if it were possible, you’d burn out from exhaustion in the process.

Instead, massive growth is all about seeing the waves of opportunity that are already rolling in… and then simply getting in position to ride them.

Spotting these waves consistently means understanding a lot more about your market than you do currently, and having less blindspots around what your best opportunities actually are. And this is where humility & curiosity are substantially more profitable than being a frantic, hard-working hustler who assumes that “crushing your goals” is simply a matter of motivation. (That’s part of it, but again – if there’s no waves, paddling your ass off is not the answer).

In reality, breakout opportunities don’t care what you believe, or how hard you’re trying… you’re either in position or not. Period.

Which brings me to the reason why I’m writing this…

What If There Was a “Surf Forecast”
For Huge Marketing Opportunities? 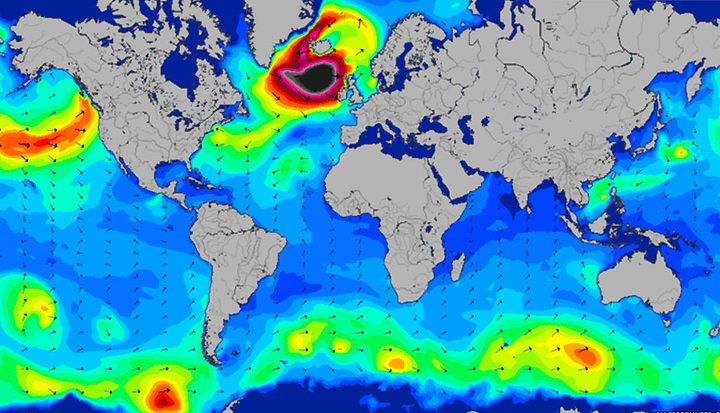 There’s no question… missing out on a huge wave of opportunity just plain sucks. I know the feeling well.

But the thing about waves is that there’s always another tomorrow. As an example, obviously we’ll never see $0.20 leads with FB Ads again (that ship has sailed)… but that doesn’t mean there isn’t a ton of equally profitable opportunities that you can leverage, right now.

And that’s just scratching the surface.

There’s still massive “growth waves” rolling in, just waiting to be harnessed… if you know where to look. Some are hiding in plain sight, while others are things I discover by osmosis through my network of friends; tech founders, VC’s, investment bankers, market analysts, hedge fund managers… etc.

But here’s the problem:

Between my clients & my startup – I simply don’t have the time or bandwidth to take action on most of this stuff myself.

However, what I can do is shine a spotlight on what I view as being the most compelling, overlooked or insiders-only opportunities that aren’t “obvious”, and definitely aren’t mainstream.

Here’s what I have in mind:

Each opportunity reviewed will be a deep-dive report that covers the top-level strategy, tactical considerations, and an execution roadmap or summary cheat-sheet.

Sometimes this might be accompanied with an industry-expert interview, or maybe a webinar, or whatever else makes the most sense.

These will be standalone, one-time releases that are individually priced and NOT tied to a monthly subscription. So if something looks interesting, awesome – consider picking it up. If not, no worries, maybe check out the next one.

I don’t hate recurring revenue… but the reality is I simply can’t commit to a regular schedule given all the plates I’m spinning elsewhere, and don’t want to be under pressure to release something less-than-awesome just for the sake of hitting  a quota.

Bottom line: This gives me a realistic outlet to do what I’m good at – finding huge opportunities – but where others (you) can action on them, and where we both reap the benefit.

Now, lastly – we need to bring the surfing analogy full-circle:

What Kind of Surfer Are You?

There’s obviously no one size fits all when it comes to surfing. For longboarders (like yours truly), the best waves are nice, consistent  shoulder-high rollers with a long wave period (which makes for an easier paddle-out).

In contrast, shortboarders need steep-faced, barrelling waves to hydroplane properly. And for the true adrenaline junkies, nothing less than 20+ foot walls of water will do…

Similarly, the biggest marketing & growth opportunities that I can spot are going to have varying levels of relevancy for you, depending on your business, your resources & your bandwidth.

So if you’re interested – keep an eye on your inbox. In a few days time I’ll shoot over a simple little survey so I can get a sense of which “waves” you’re most interested in…

And then I’ll get to work on the first forecast 🙂

And Lastly: Some Nostalgia…

Some reading this might remember my “VIP Reports”, from nearly a decade ago.

The most popular of these was called the Conduit Method, which was an affiliate strategy for capturing buyer traffic in the last stage of the purchase journey. I really enjoyed whipping up those reports, and so this is a really fun side project for me, FWIW.

Think of this project as the grown-up, spiritual successor to my VIP Reports from the IM stone age 😉 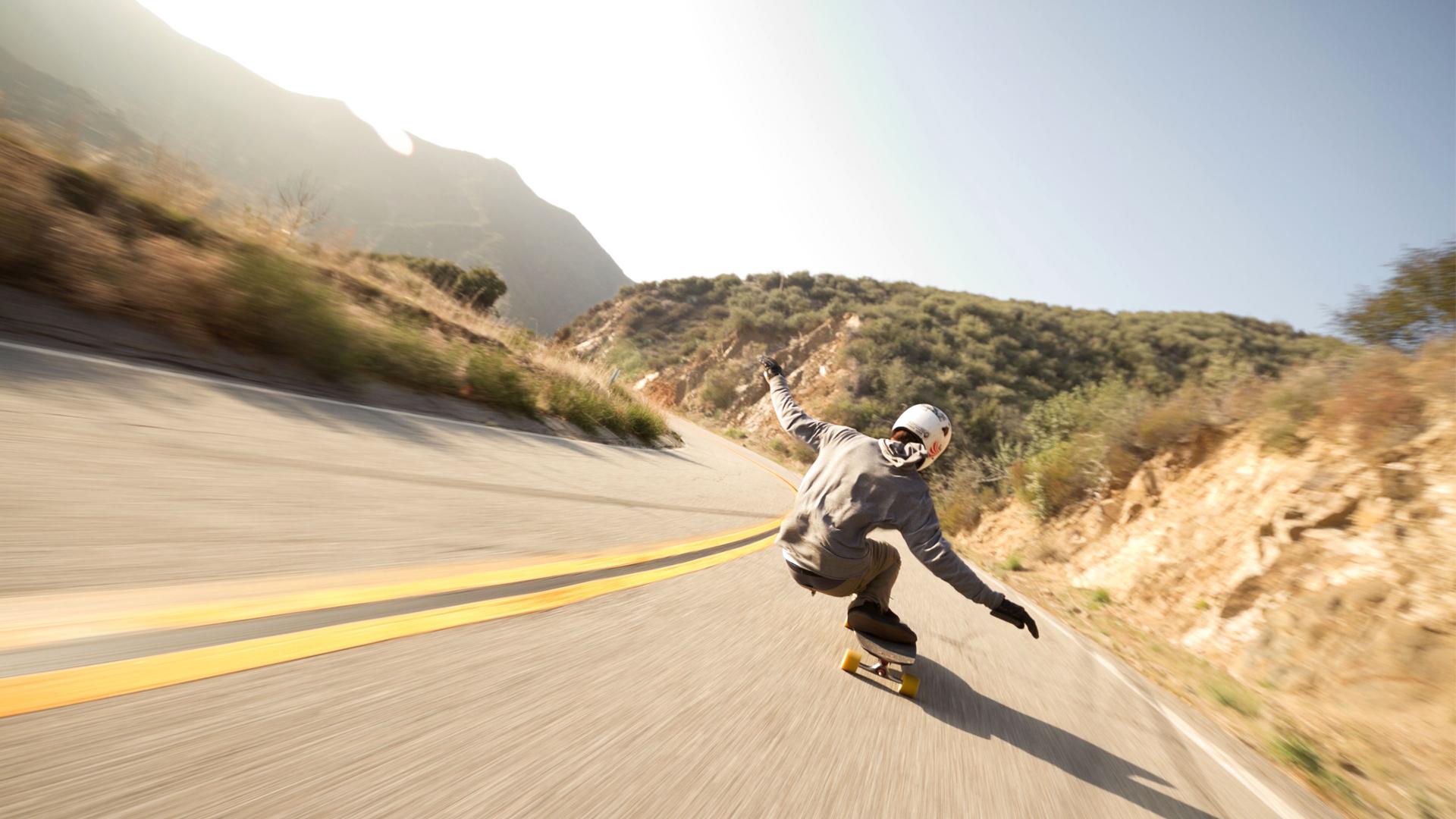 Much like my crazy hill-bombing days of yore, launching a new business is a lot like standing at the top of an unridden hill, with one foot on the board, and the other on the pavement. Before pushing off and initiating the descent, there’s a momentary pause before putting both feet on the board and fully committing. And as you stand there, seemingly frozen in time, no matter how experienced...