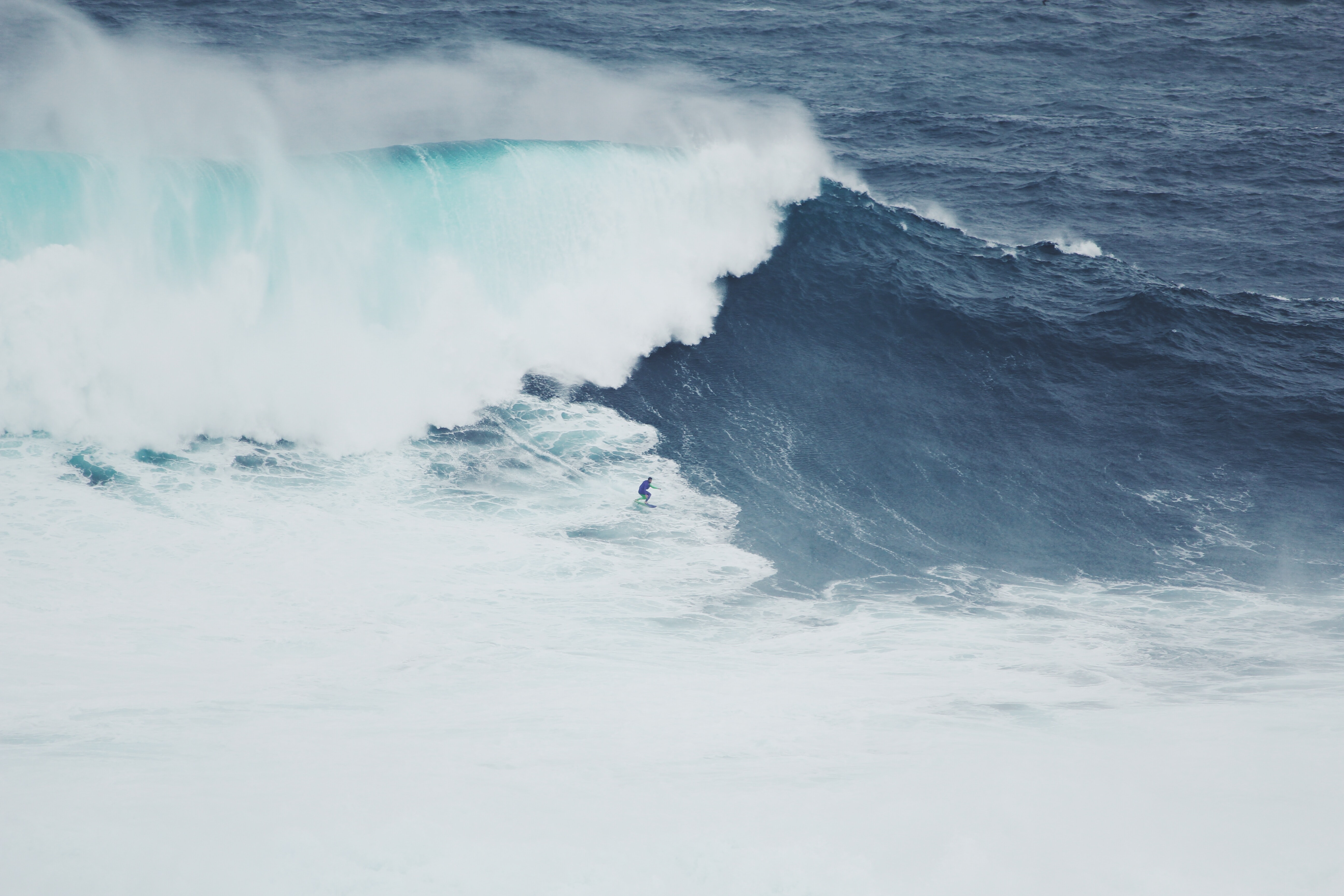 It takes a lot of perseverance to get a business off the ground, so it’s no surprise that the internal fuel needed to mentally stick it through is going to require some proverbial “gas stations”. It’s similarly unsurprising to see Tony Robbins (and all of his various alternatives) keynoting at nearly every large-scale entrepreneurship event.

Well, you know, back when we could actually have physical events…

I do see the value in some of this, but I also think the “self-help” component of our industry is getting too much spotlight.

Especially in the last few years, where TV shows like Shark Tank, Planet of the Apps, and so on have propelled the “start an online business” industry into something that’s no longer a mysterious niche of digital pioneers on the frontier of a new world…

The quest to build an online business has now become mainstream.

And with that new status comes a normalization of the apparent process; where the story of what success looks like needs to be packaged as something that’s compelling & digestible to the masses.

In other words, much like how “America’s Got Talent” has an obvious formula for packaging tropes like The Underdog, in the new world of mainstream entrepreneurship, the central narrative I see emerging around the idea of The Entrepreneur is what’s known as The Hero’s Journey.

If you’re curious, you can read up on the literary formula here. You’ll recognize this story arc in about half the movies you’ve ever watched, so for the sake of brevity, let me summarize it below within the context of entrepreneurship…

Act 3: Returning to the Ordinary World

The fact is, for whatever reason, as humans we are hardwired to resonate with this narrative.

It’s why we root for the underdog, idolize the tortured artist, and put people who risk everything for their dreams on a pedestal. 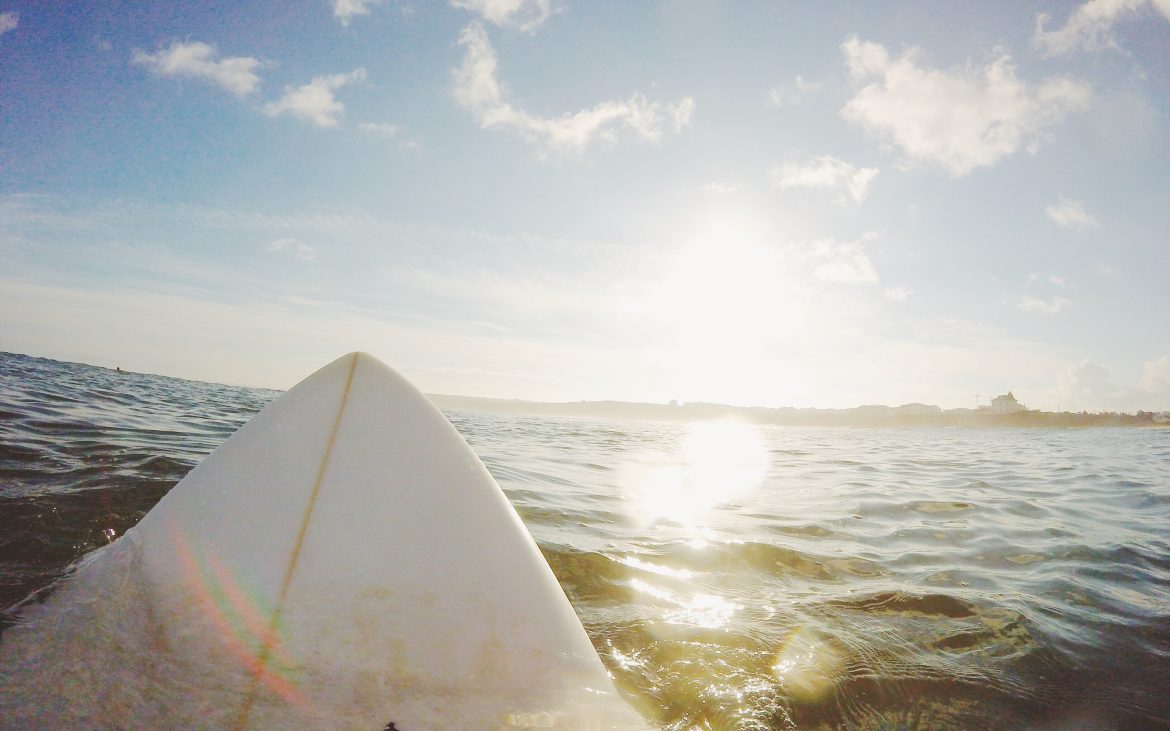 If we’re truly honest about what we observe in the real world, it’s one where The Hero’s Journey rarely plays out.

The vast majority of people work hard their whole life, face numerous challenges (and perhaps a few real tragedies), come to terms with downgrading their expectations, and generally have very unremarkable lives.

The fact is, it’s a goddamn “hero’s journey” just to make ends meet for most people… let alone accomplish anything remarkable.

And on the other side of the equation, almost none of the highly-accomplished people I know have had to undergo any kind of “pilgrimage”, or otherwise endure any kind of grandiose challenge to get to where they are. For the most part, they simply found themselves in a position where they had equity in a business (as cofounders, early employees, etc) that struck a nerve, grew quickly, and then got acquired.

Side note: If you’re wondering just what percentage of success is actually luck (it’s staggering)… or why simply being born in January drastically increases your chances of getting drafted to the NHL… then watch the Success Paradox, by Veritasium

But there’s another factor here, and it’s a big one…

The actual magnitude of a successful outcome has almost nothing to do with the time, effort or skill involved, either.

This is certainly true of my own experiences over the years.

Back in the affiliate days, some of my best performing campaigns & sites were literally thrown together in a matter of hours. One of the standouts was a 20-minute experiment with a new traffic source that yielded over $50K in profit in the first month alone (all from organic traffic – zero expenses).

After moving more into digital products, some of my biggest launches were for something I whipped up in a single day (like the Conduit Method, which sold something like 20,000 copies directly, and well over 100K units via resellers)

More recently, after rolling out a couple startups now (and advising on a few others), one thing I’ve seen over & again is that product-market-fit is critical. If your product is shitty and people are still clamoring to use it (eg. ActuallyRank), that’s when you know you’ve got something… and in fact that is the single largest indicator. No amount of marketing, polish or positioning will “fix” a lack of demand.

And outside my active business, I have a few examples of this in real estate – the biggest one being in 2017, where the housing market in BC had propelled valuations into the stratosphere.

When I bought the property, I wrote a $24,000 check as a downpayment. When it sold a few years later, the net proceeds were $277,000… greater than 1,000% ROI on the initial cash outlay. Aside from basic repairs and very minor improvements, I did virtually nothing to add any value. The market alone drove 99% of that outcome.

Conversely, I’ve had many major sites & projects – some that took months or even over a year to roll out – where the outcome was disappointing, to say the least.

What I am saying is that your time & effort only contribute to the outcome if you’re working on the right thing, at the right time.

And finding the ideal takeoff point is rarely the grand finale of some heroic quest.

Half of my right thing / right time moments have been pure accidents.

But they’ve been getting more intentional, over time… 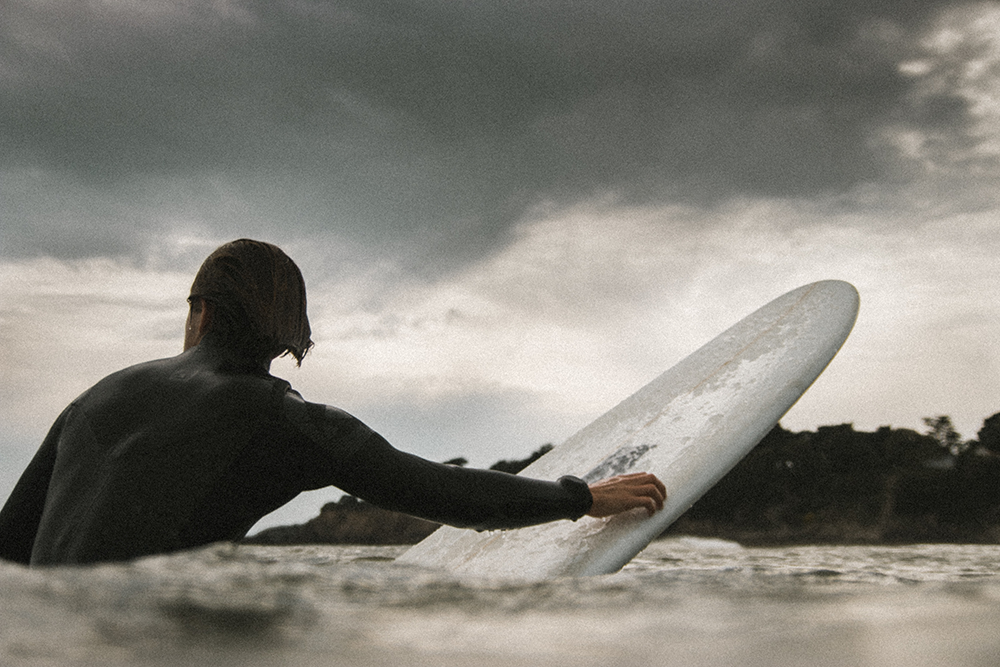 I remember my first surf trip with a friend when I was in high-school.

Growing up in Northern Alberta, this meant the road trip just to get to the nearest surf spot was a multi-day drive. So we had lots of time to anticipate (and guess) what surfing might be like, en route.

Like most people who’ve never tried it before, I figured the challenging stuff was going to be everything that happens after catching the wave; balancing, footwork, maneuvering through crowds, etc.

Suiting up and paddling out for the first time was an eye-opener.

We just got thrown around like rag dolls in the whitewash – with no idea how to time sets, or punch through to the outside (where unbroken swells begin cresting into rideable waves).

It turned out that catching waves had very little to do with technique, tactics or skill… and almost everything to do with reading the conditions, predicting when & where a swell would break, and where to be positioned on that wave so you could actually get the board hydroplaning.

In other words, surfing is truly a discipline of learning how to be in the right place, at the right time – as consistently as possible. Everything else – technique, balance, footwork and even paddling effort – is a very distant second.

I’m not a good surfer by any stretch, but I did spend about 6 months in Costa Rica in my early 20’s, where I eventually got the hang of it. And towards the end of my trip, I was finally reading the ocean well enough that I could catch most of the waves I paddled into. And crucially, the amount of paddling effort needed was minimal – maybe 3 or 4 decent strokes.

In essence, I’d finally learned how to harness a vast, external force – realizing that my own efforts would have almost no meaningful impact, and letting the wave itself do all the work, where all I did was line up the optimal position.

Surfing isn’t a sport that’s compatible with the Hero’s Journey narrative, because it doesn’t offer the Hero a leading role.

The ocean doesn’t care how much you want to catch a wave.

It doesn’t care about your background story, or any of the events that led you to pursue surfing, or to this current moment.

It doesn’t care how conditioned your body is, or how tough your mental game is.

It doesn’t care how good your gear is, or who made your board.

It doesn’t care how fast you’re paddling, or how much endurance you have.

The ocean is immensely powerful, immune to your actions, and indifferent to your existence.

You cannot influence it.

But once you realize this – and once you understand your role in the relationship – you can learn to harness its power,  transcend the normal order… and walk on water.

While it’s not a perfect metaphor, surfing is definitely the thing that seems to rhyme the most with the reality of entrepreneurship. At least substantially moreso than narrative tropes like The Hero’s Journey.

And this is where I pick my bone with the meta-industry that now surrounds Entrepreneurship as a whole.

There’s so much emphasis on hustling, grinding and sacrificing everything until you’ve finally had enough mental breakdowns, enough damaged relationships, and enough hardship to justify a momentous breakthrough and “make it”…

…as though all of that shit is somehow a prerequisite to reading a market, and then harnessing its underlying demand by selling products that match observable trends.

This is akin to a bunch of self-help gurus descending on the surfing community and offering bootcamps focused on “paddling strategies” and “endurance hacks”.

It ignores the reality of how the ecosystem actually works, and what the experience is actually like.

It’s because it frames us as the Hero, with a leading role. Where our efforts mean something, our struggles are part of the process, and everything happens for a Higher Reason – which is leading us towards the eventual payoff.

Sure makes for a nice story.

However, like the ocean – your market is an indifferent force. It doesn’t care about your story, or how hard you try, or that you exist.

And you will be far better served by focusing on how to harness it… rather than trying to hustle within it. 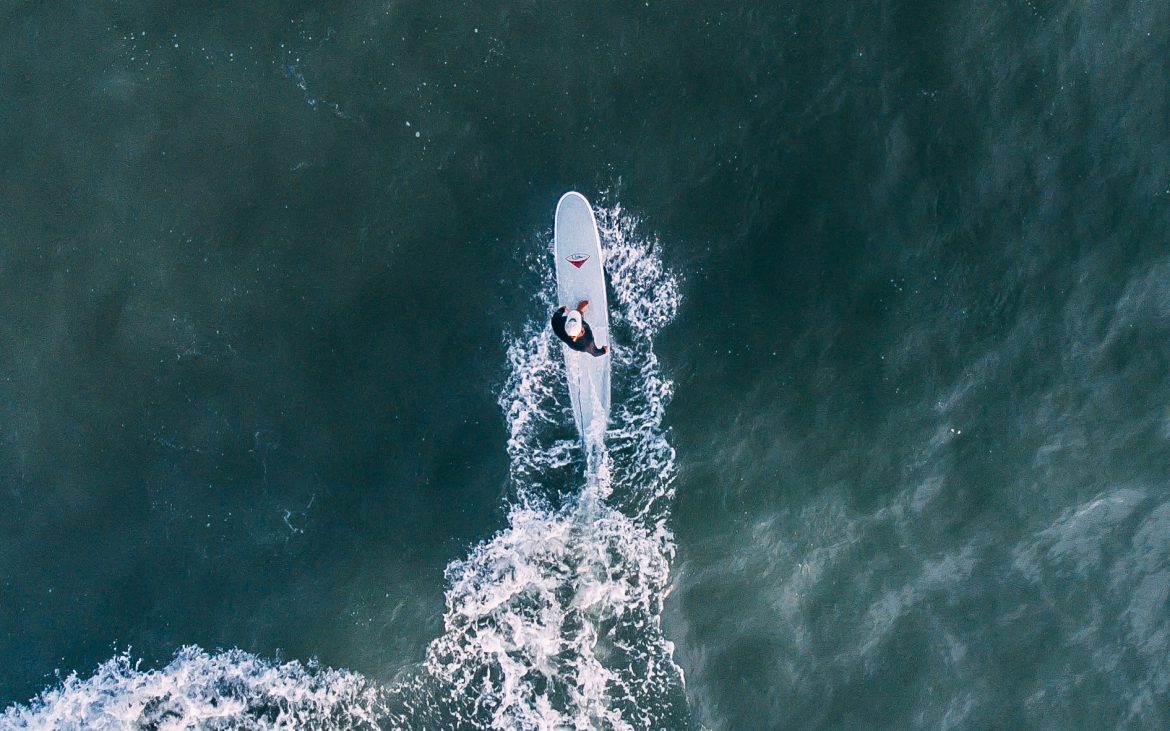 If you’ve made it this far, well, first of all – you’ve beaten the odds! (Congratulations)

But secondly, I’m guessing you find this perspective at least somewhat compelling.

If that’s the case, then you’ll probably really like what we’re doing over at The Lazy Marketer…

Think of it as the ultimate “surf forecast” series, where we look for perfect storms taking shape – along with huge waves of opportunity for internet entrepreneurs.

Our core offering is Insiders, which provides ongoing coverage across key market opportunities, untapped / overlooked traffic channels, and Web3 (blockchain) from the entrepreneur’s perspective – where there are some truly insane opportunities taking shape…

Check us out when you get a chance.