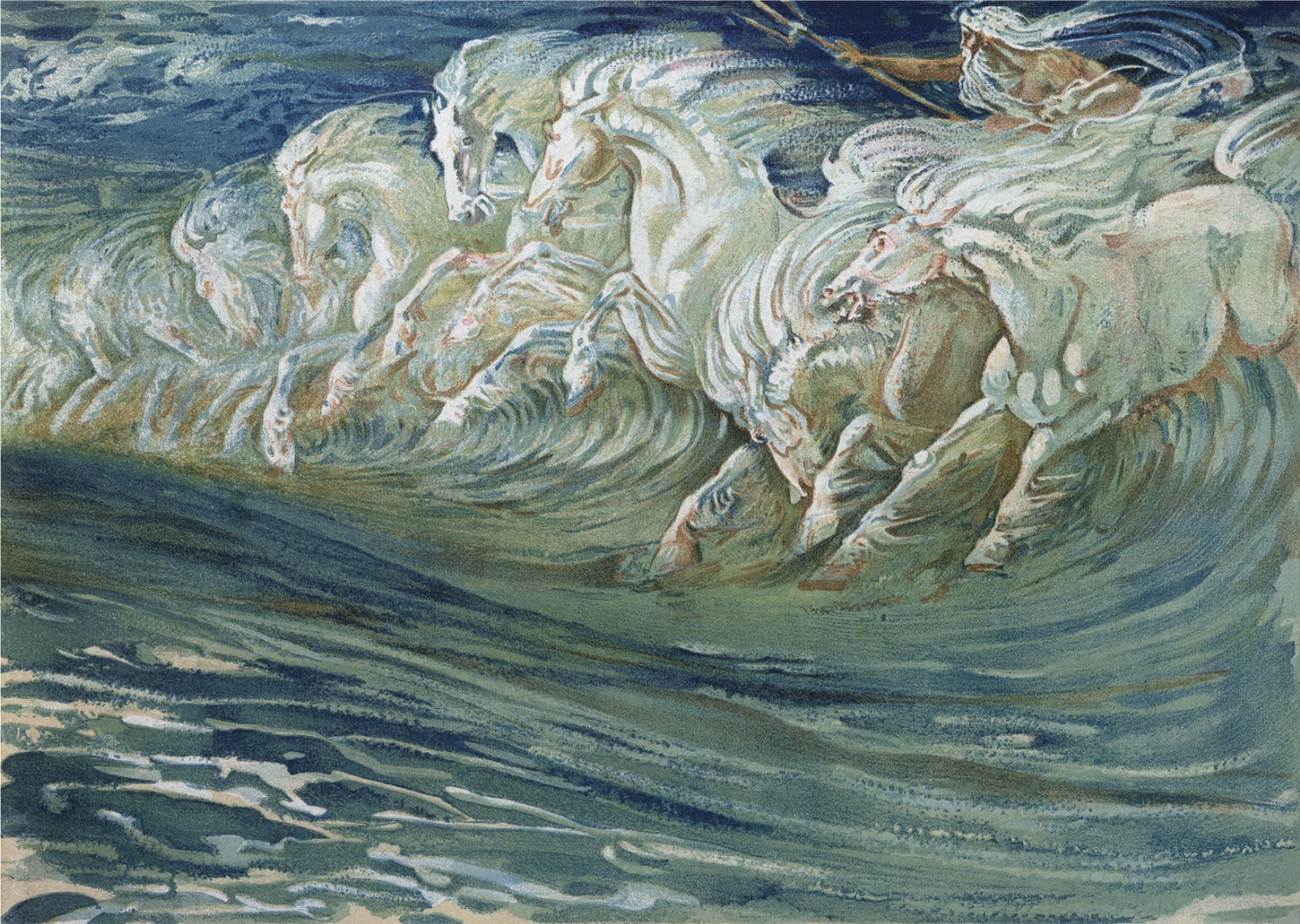 It was the turn of the millennium, and Guinness was in trouble; an old man’s drink trying to reinvent itself.

Their primary challenge lay in how the drink is served. The three-part pour process was seen as too onerous and time-intensive for the incoming generation. It was believed that younger customers would simply favour conventional beers.

But rather than change the classic Guinness formula to something “faster”, the company decided instead to reframe this apparent disadvantage as a feature.

So they doubled-down on the triple pour, and crafted a masterful advertising campaign implying that the good things in life are worth the wait.

Out of this campaign emerged a TV spot (The Surfer) that is widely regarded as one of the best advertisements of all time. Give it a quick watch:

In the ad, a wisened old surfer waits for the opportune moment – accumulating adrenaline & focus – and then suddenly pounces into the water, charging into the waves. The scene ends in a celebratory “debrief” on the beach with his friends.

The wave itself is a surrealist visual, inspired by Walter Crane’s ‘Neptune’s Horses’ painting; the implication is that glory belongs to both the bold and the patient.

The full story is worth a trip down the rabbit hole for any creatives who jive on this stuff.

It was instrumental in reviving a brand that would’ve otherwise had its best years behind it. And it’s a great example of re-framing perceived weaknesses as core strengths, simply by telling the right story.

When the world changes, adaptation is critical. But sometimes this takes more than simply adjusting the usual levers like pricing, product strategy, etc.

Sometimes the best way to meet the moment is with a new story. For our customers, our teams – and ourselves.

Without belabouring the obvious – to say we’re now in a world changed is an understatement.

With COVID-19 likely in the rearview for the most part, and the world re-opening, I think we’re now starting to see the real impact of its social, economic & political disruption.

Widespread inflation. Civil unrest. A looming recession that seems all but inevitable. And very regrettably, now a war.

So what do we do? What’s the story from here?

But even in the absence of knowledge, one can still be an active observer and wait for recognizable patterns to emerge. With that objective in mind, here’s how I’m approaching this both as an investor and an entrepreneur.

As an investor: Basically I’m just sitting back and trying to get a sense for how key indexes & asset classes are responding to the daily deluge of events. (Specifically stocks, real estate and crypto).

I have some cash on the sidelines, but nothing feels like a “no-brainer” right now. Things are way too volatile, and given that we’re on the precipice of an inverted yield curve, I suspect we’ll see some much deeper bottoms (across the board) before settling into a support zone.

For most of us, the best strategy is going to be to wait this out and see where things go. I’d avoid short-term trading, and instead wait to buy good companies / assets at a great value once they’ve rounded off the bottom, and once there’s a durable recovery trend.

As an entrepreneur: I’m carefully looking at what reinvention & adaptation might be necessary to recalibrate my business (and by extension our research services) to a changed world.

This isn’t as simple as raising / dropping prices, or otherwise simplistic dial-turning. Just as with the Guinness reinvention campaign, there’s more nuance required…

Again, the “action steps” currently amount to active observation. I don’t know where we’ve landed yet. But I’m consciously aware that running the usual strategy won’t be nearly as effective in unusual times.

If the game of life was a proverbial Scrabble box, there’s now a bunch of extra letters – just to throw everyone a curveball. It’s going to take some time for all of us to adjust, since the old “rules” won’t be as universally applicable.

Humanity hasn’t changed, though, and neither has our core psychology.

So the basics of selling, business modeling & storytelling is still intact. Reinvention in that context is more a matter of re-applying those core principles in a new environment – once the new environment is better understood.

out of crisis… mini-golf?

The origin story of mini-golf is bizarre…

While it existed to some degree as ‘Peewee Golf’ in the 1920’s, it was following the economic collapse of 1929 and into the Great Depression of the 30’s where mini-golf truly became a nationwide phenomenon.

In the midst of widespread hardship, tens of thousands of mini-golf courses emerged across the United States, for a few reasons:

Note: For the curious, 99% Invisible has a great podcast that tells the story in more depth.

I don’t know if we’re entering something on the scale of the Great Depression – but I’m fairly confident that we’re in for some less than amazing times, economically at least, for the next few years.

And as a result, I predict that we’ll see modern versions of “mini-golf” emerge out of today’s cauldron of uncertainty.

My bet is that the Metaverse – and by that I mean the collision of digital entertainment, social media & the virtual economy – will have a large role to play.

In some ways, it’s an uncanny digital successor to mini-golf; it offers entertainment, escapism and low-risk entrepreneurship, all in one.

Just as one must wait for the foam to settle out on a proper Guinness pour – we need to be deliberate in waiting to see what settles out of current events, before making any drastic decisions.

This year – possibly even this decade – will test us. And my heart goes out to anyone personally impacted by the Ukraine invasion, in particular. It’s honestly hard to believe what’s happening.

But life will go on, and we will find our way.

If we view the world through the right lens, and if we’re ready to act when the opportune moments arise – then we can ride generational waves of opportunity, even in the roughest of seas.

Last – it’s worth mentioning that there were a lot of millionaires minted during the Great Depression, as well as the ’08 Crisis. Events like this are kind of like a big reset button – and wealth can often be redistributed in surprising ways.

So if you can keep your head amidst intense volatility, the opportunities (and asset prices) that present themselves can be life-changing.

As most of you might know, we launched Insiders a few months ago. It’s our core research service (“surf report”) that finds asymmetric opportunities for entrepreneurs.

This has really taken shape since the initial launch, and we’re steadily adding new reports. If you’re still on the waitlist but not yet a member, just a heads up that we’ll now be sending out a quick preview each time a new report is posted for members.

And for the overall newsletter, I’ll be sending out a monthly Insiders preview / recap starting this month.

Also – I mentioned that we were planning to release “Conduit Method, 2022 Edition” in the near future. That’s still in the works – but I’ve had to push back the release until April.

But as per the Guinness slogan, good things come to those who wait 😉

By Chris Rempel 11 months ago
4 Comments